Associate Professor of Management and Organization 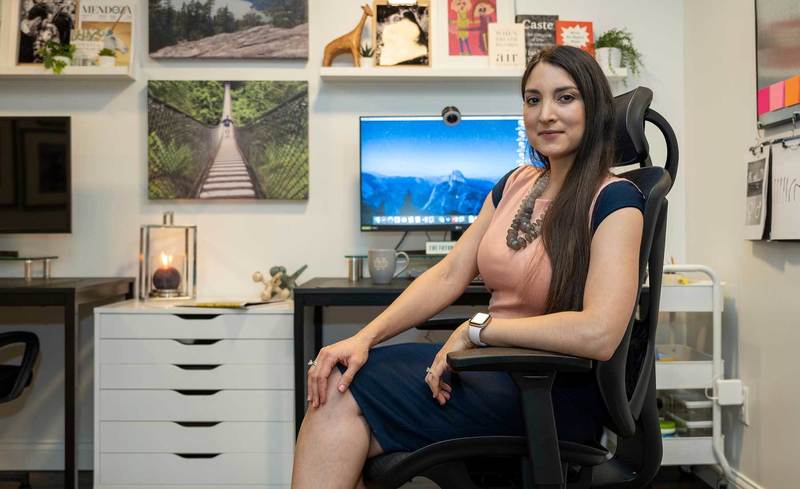 Cindy Muir (Zapata) was attending a conference a few years ago when a research networking session opened with an icebreaker question: What’s the most impactful work you’ve read in the justice literature?

Muir spoke about a colleague's study exploring the difference employers can make when they explain an employee pay cut. The manner of explanation — how it’s said and how empathy is communicated — can impact whether other employees steal from the organization or choose to quit. The article inspired Muir to pursue business research in justice issues.

Her surprise came when a younger academic, interested in how to get managers to treat employees better, answered the very same question by citing Muir’s 2013 study about how supervisors want to reward employees who behave in a trustworthy manner.

“It’s funny how someone can help you view your impact differently,” Muir said. “This person focused on the big-picture idea — that you’re not helpless in interactions with your supervisor.

“You have some agency in how this relationship unfolds. By behaving in manners that demonstrate your trustworthiness, demonstrate your competence, demonstrate your benevolence and integrity — when you do those things, you will get treated better at work, which we captured as increased respect, propriety and truthfulness.”

Muir, an associate professor in Notre Dame’s Mendoza College of Business, studies supervisor-employee relationships, including individual differences, diversity, and organizational justice and trust. She aims to understand the disconnect that often exists between leader behaviors and employee perceptions of those same behaviors, as well as the factors that exacerbate or minimize that divide.

Most of Muir’s research draws its origin from psychology, which she studied before earning her graduate degrees in business. While the corporate world can have a cutthroat reputation, Muir has made a career out of dissecting the people side of business relationships.

Born in Miami to parents from Colombia, Muir grew up speaking Spanish. Growing up with all sisters, and the mother of two daughters, she’s comfortable with female influence. And hot weather.

At the University of Florida, she considered becoming a psychiatrist and did clinical work with children with cystic fibrosis. After reading that article about communication during layoffs, she wanted to study industrial organization psychology. Despite her undergraduate degree in psychology, her professors pointed her to the business school for graduate work.

Muir thought about working as a consultant, drawn by the access to data. Eventually, the desire to research and publish pushed her into the academic life. She focused on organizational justice.

“How do we get employees to feel more fairly treated and how do we get supervisors to treat them better?”

“We tend to think of organizational justice,” she said, “as the extent to which either supervisors or organizations adhere to rules that we’ve established as being what most people see as just.

“Broadly, it’s the extent to which you’re treated with dignity, respect and propriety during any sort of decision-making process. Also, how outcomes are distributed. Are they distributed in an equitable manner? How are decision-making processes structured, either by your organization or by your supervisor? Are they consistent, are they free of bias, and are they accurate? Are the explanations you get from the organization or your supervisors truthful, and do they provide detailed information?”

Muir started her academic life in Atlanta at Georgia Tech in 2008. Six years later, she was drawn away by the reputation of the management department at Texas A&M University. She said she considered other offers nonstarters until she heard from Notre Dame in 2018.

“My husband and I never imagined ourselves teaching at a private institution like this one,” she said. “But this university is so special, and I had such an amazing visit, we just thought we’ll figure winter out.”

Muir also looked forward to the opportunity to strengthen her faith. She had a 2-month-old at the time, just as she had when she moved to Texas. Her mother moved to South Bend to help within a year.

A recent research article about how humility can be a double-edged sword for business leaders drew considerable publicity. The data showed that leaders who display humility are viewed as warm and caring, but they are surprisingly also seen as less competent, independent and influential. While other research had shown humble leaders help their organization, Muir’s research suggests they may inadvertently hurt themselves.

Ironically, the attention paid to the negative results of her research was also a double-edged sword. “My goal was certainly not to suggest that we shouldn't value humility in leaders,” Muir said. “Perhaps they don't get the kind of credit that I think we all believe they should.”

Ultimately, Muir was interested in how employees and organizations respond to humble leaders, who “are obviously good for everyone around them.” If organizations want to cultivate leaders who own up to their mistakes and give credit to their subordinates, Muir said they “need to reward and promote them.”

Muir said she was worried her conclusions might get caught up in partisan politics, even though she began it when Barack Obama was president. She was glad it didn’t. “But I do think we should ask ourselves: What do we look for and reward in leaders, including presidents?” she said.

Most of her work still focuses on the disconnect between what supervisors do and how employees feel. This often means looking at motives — are they self-interested or pro-social? She has occasionally asked questions about how gender affects work relationships, but has become more interested recently in diversity.

Current papers focus on issues like race, social unrest and burnout. One initiative looks at whether employers could check on mental health the way many have instituted checks for symptoms of COVID.

“My focus has been very pragmatic,” Muir said. “How do we get employees to feel more fairly treated and how do we get supervisors to treat them better?” 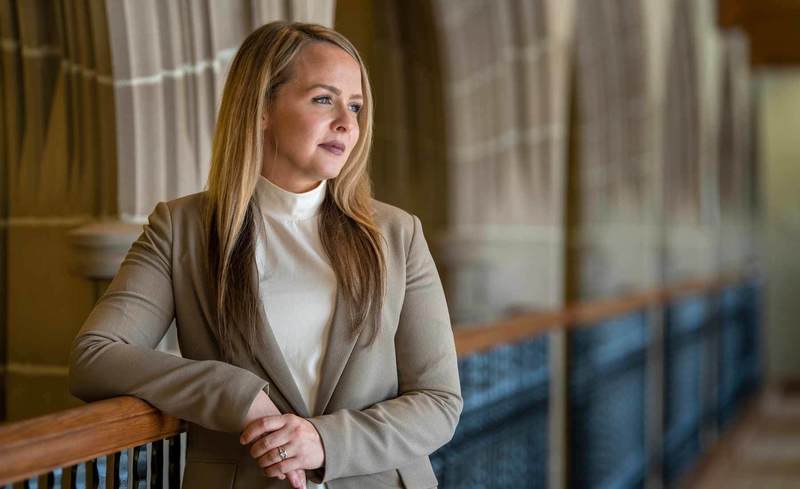 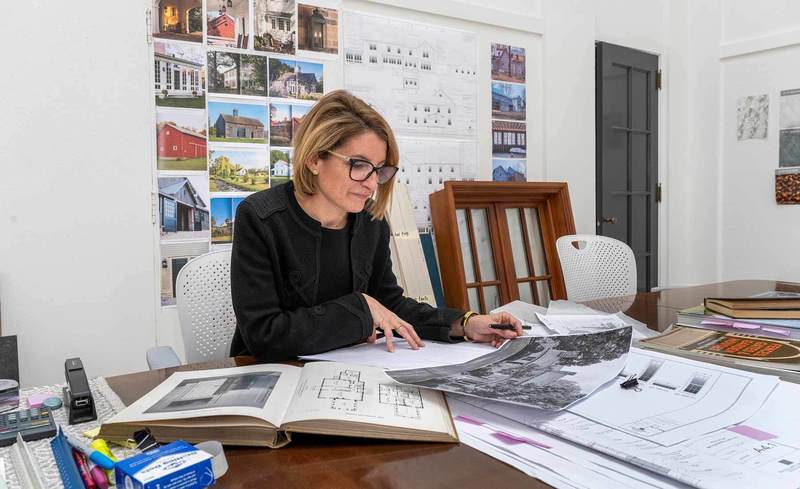 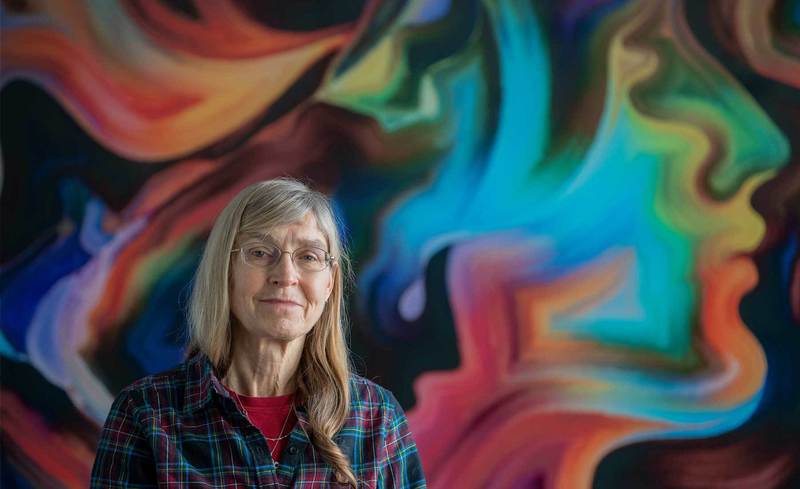 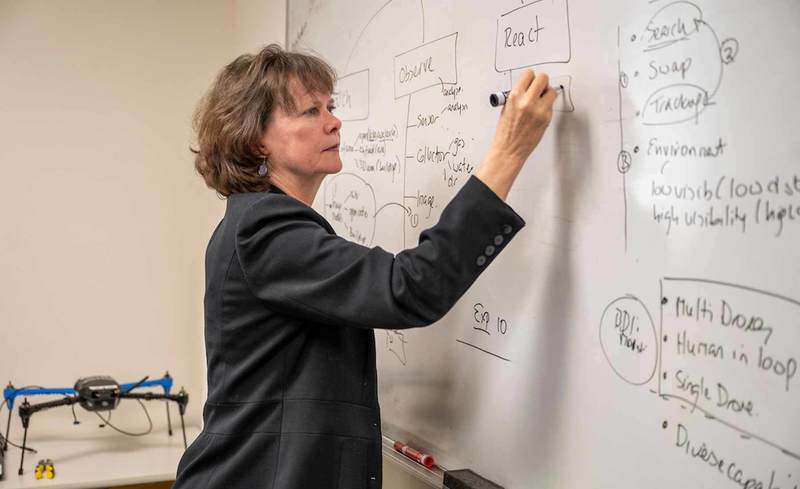 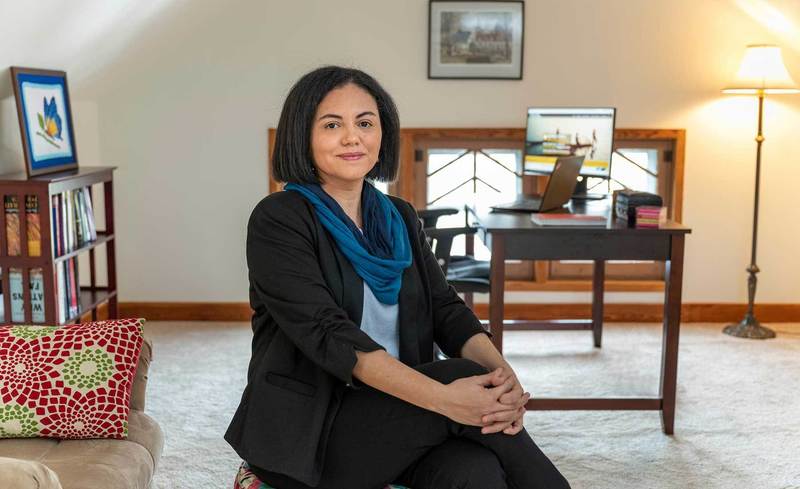 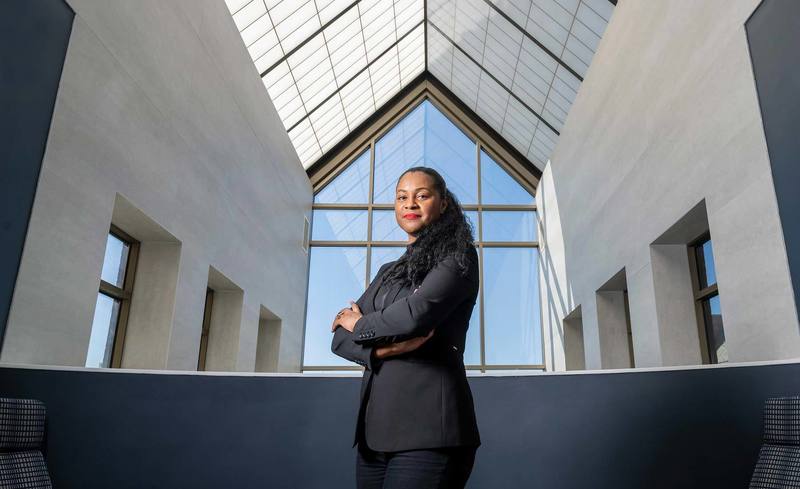 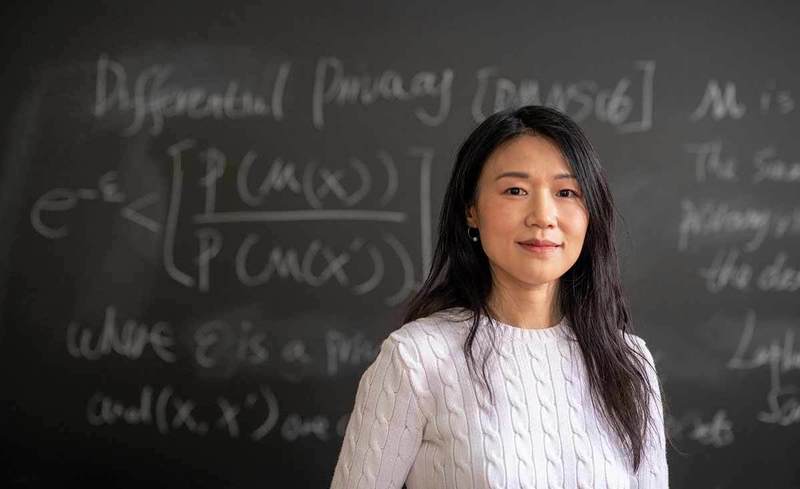